Create an Account - Increase your productivity, customize your experience, and engage in information you care about.

Throughout his 30+ years in public service, Barry Glassman has been recognized for outstanding character, service, and leadership. His record as a fiscal conservative includes promoting rural values and steadfast protection of Harford County’s land and water resources.

Barry Glassman was first elected in 1990 to represent the northern district on the Harford County Council. He later won a seat in the Maryland House of Delegates and was honored in 2009 with the Senator William H. Amoss Memorial Legislative Award for outstanding service to the Maryland State Firemen’s Association. 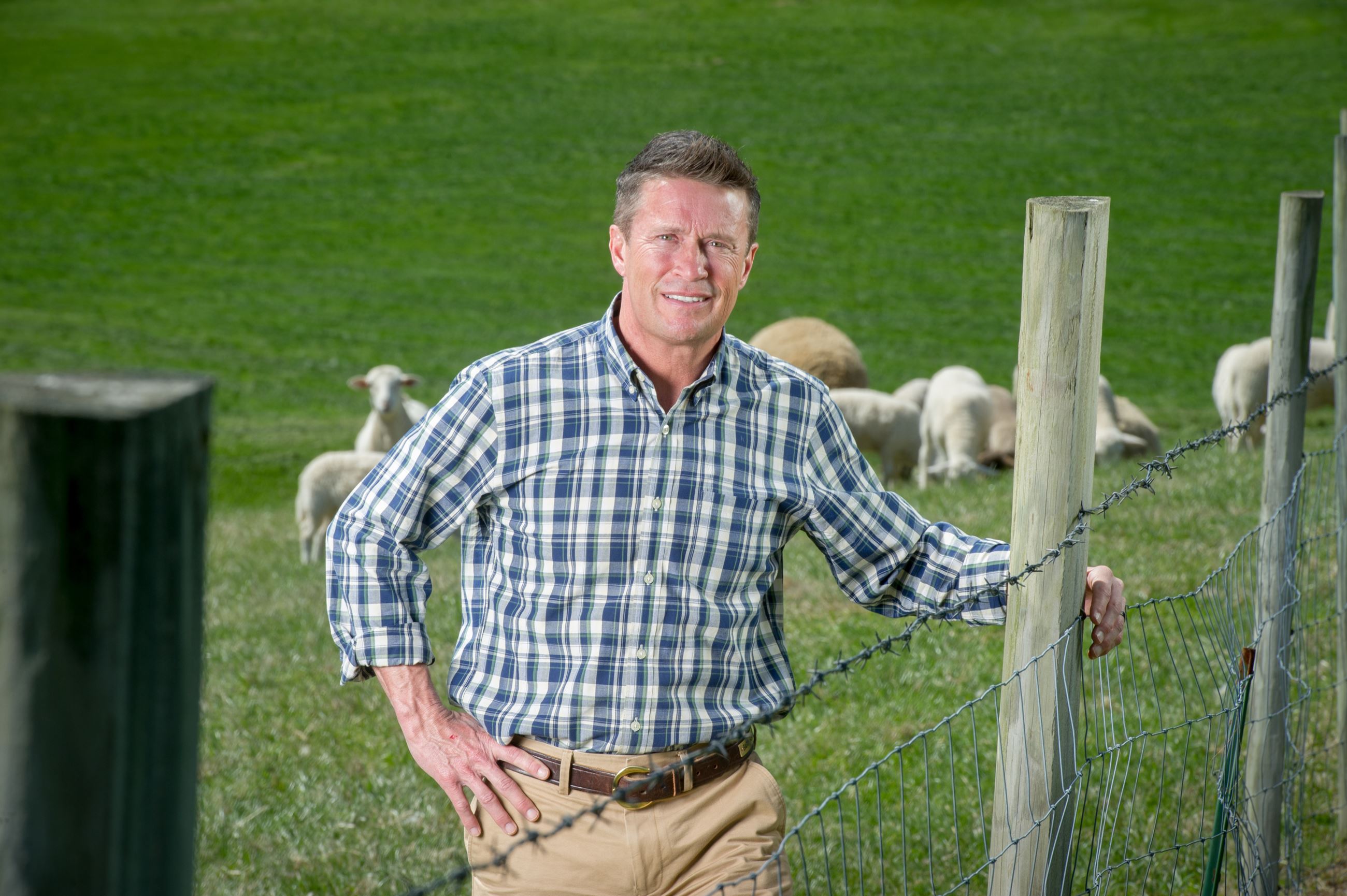 Elected to the Maryland Senate in 2010, Barry served as Senate chair of the Harford Delegation, co-chair of the Legislative Fire and EMS Caucus and as a member of the Senate Finance Committee. He completed the 2010 Emerging Leaders Program at the University of Virginia.

In 2014, Barry was elected as Harford’s seventh county executive and has since led his administration to earn 16 national awards for innovation from the National Association of Counties. He was elected to a second term in 2018.

As the leader of one of Maryland’s largest counties, Barry has funded priorities in public safety and education, and maintained Harford’s AAA bond rating without raising taxes. He cut the property tax rate in FY2022.

Barry was appointed by Governor Larry Hogan to the Maryland Economic Development Corporation (MEDCO) Board of Directors and serves on the Baltimore Metropolitan Council Board of Directors. He was elected president of the Maryland Association of Counties (MACo) for 2019 and represented MACo on the Kirwan Commission’s Formula Workgroup.

Recent recognitions include an award for leadership from United Way of Central Maryland, induction into the Maryland State Firemen’s Association Hall of Fame, and MACo’s Marilyn J. Praisner Award for outstanding public service.

A longtime supporter of Harford County 4-H, Barry lives in Darlington with his wife, Debi. They recently celebrated the birth of their grandson, Brooks, the first child of their son, Jordan and his wife, Kristin.